Has Avril Lavigne Been Dead For Fourteen Years?

But a Brazilian blog, appropriately titled "Avril Is Dead," which sets out to "prove how easy it is to start a big internet conspiracy theory" has, apparently, accomplished just that.

Ever since it was covered by BuzzFeed, the Avril Is Dead conspiracy theory has gone viral. And, having recently resurfaced, as proven itself to have longevity.

The conspiracy claims that after the release of Avril’s debut album, Let Go, the singer began to struggle with the pressures of fame and the record label hired Melissa Vandella, a look-a-like to take Avril’s place where the press and the paparazzi were involved.

Then, following the death of her grandfather and a deep depression, Avril took her own life in 2003.

Faced with losing a sure-fire earner at the height of her career, the record label opted to hire Melissa Vandella as a full-time Avril impersonator. And she’s just doing just that ever since, keeping alive the career of the talented singer who has been dead for fourteen years.

The Avril conspiracy is clearly not true. But it’s far from the first conspiracy theory of its kind. In fact, it seems to take direct inspiration from an urban legend which, almost fifty years later, still persists today.

It all started in 1969 when rumours began to fly that Paul McCartney had been killed in a motor accident three years earlier and to spare fans of the Beatles from grief (or perhaps to continue raking in the money), the band replaced McCartney with William Campbell, the winner of a lookalike contest.

Many "clues" have been put forward as potential hints left by the band to tell the public the truth about what happened to Paul. From supposed hidden messages when their records are played backwards, to the words "I buried Paul" being uttered by Lennon in the song Strawberry Fields Forever, and to the imagery featured on the Abbey Road cover.

Does Lennon, all in white, symbolize an angel? Does Ringo, in black, symbolize an undertaker, while George, in denim, represents the gravedigger? And does Paul, barefoot and out of step, represent the corpse in the funeral procession?

In reality, the Abbey Road cover was simply a spur-of-the moment photograph, captured quickly in a moment free from traffic. In Strawberry Fields Forever, John is actually saying "cranberry sauce."

And as for hidden messages in backwards songs? Well, you can find anything hidden message you want, if you only try hard enough. Disney knows that better than most.

In reality, Paul McCartney is alive and well with a thriving career (really, if the theory was true, William Campbell has spent more time as Paul McCartney than the original did, and is arguable leaps and bounds ahead of him when it comes to musical talent.)

When one reaches the greatest heights of fame, it’s only a short amount of time before the conspiracy theories follow. Aside from Avril Is Dead and Paul Is Dead, here are some of our favourites.

Beyoncé’s 2011 pregnancy fuelled a huge conspiracy that claims that she was never even pregnant at all. Whether out of fertility problems for simply out of vanity and a desire to preserve her figure, Beyoncé Knowles and Jay-Z had daughter Blue Ivy via a surrogate.

Evidence these theorists turn to are conflicting reports of the due date from Beyoncé herself, the fact that the couple spent $1.3m to rent out and lock down an entire floor of the hospital during the birth, and, of course, the notorious video in which Beyoncé’s baby bump appears to "deflate."

Sticking with Beyoncé, this theory claims that Solange Knowles is not Beyoncé’s sister as we have been led to believe, but her daughter, who has been raised by Mathew and Tina Knowles due to Beyoncé’s young age when she gave birth to Solange.

But, wait, you ask. Wouldn’t that make Beyoncé a little… too young?

Well, yes. Beyoncé would have been 5-years-old at the time. But if you subscribe to this conspiracy theory, you’ll be well aware that Beyoncé is actually seven years older than she claims, as proven by her birth certificate, unearthed by a Department of Health employee in Texas with a birth year of 1974.

Lady Gaga Murdered Her Rival In Her Climb To Fame

Of course, we now know Stefani Germanotta much better by the name of Lady Gaga and her career has seen unimaginable success. But what of Morgana? In October of 2008, she committed suicide, throwing herself off the roof of a hotel.

Conspiracy theorists now suggest that Morgana didn’t kill herself at all, but that she was murdered by none other than Gaga herself, who has since embraced the same look and style as Morgana and shot to fame on the back of that.

Why Gaga needed to kill Morgana in order to copy her style, the theory doesn’t entirely explain.

This one… Well, it’s really all there in the title.

If you know any crazy or hilarious (or convincing and disturbing) celebrity conspiracy theories, share them in the comments below! 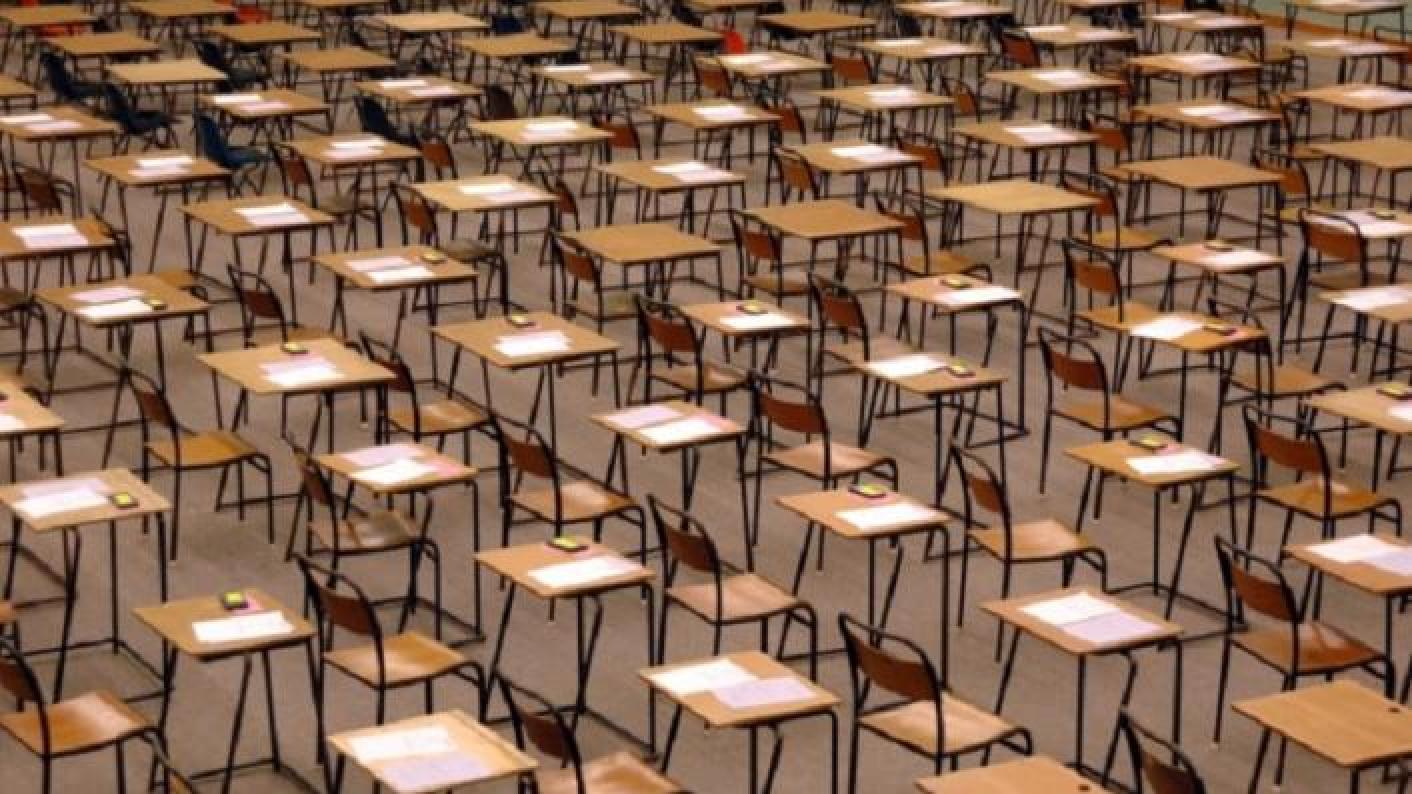 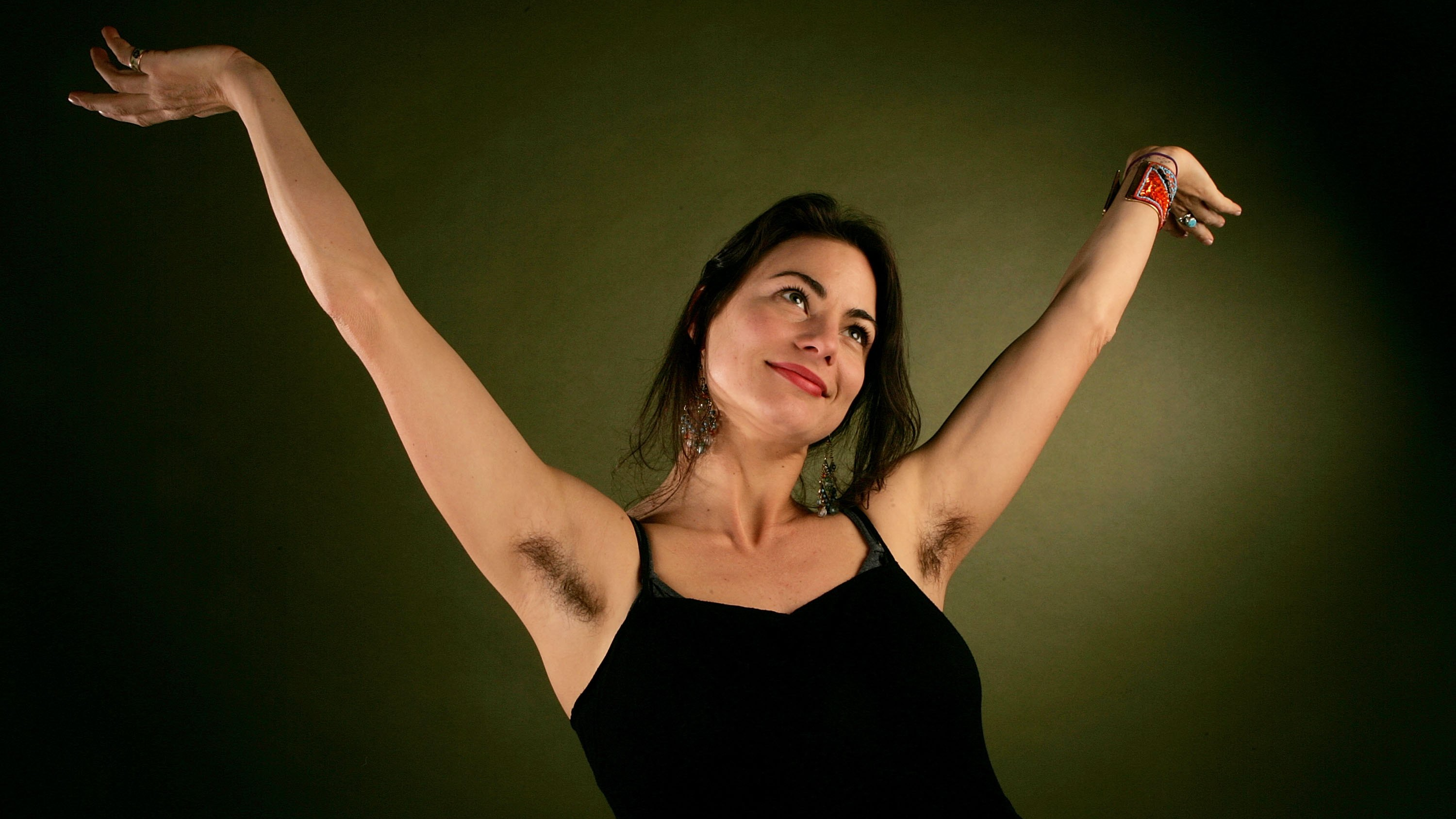 Feminists Can Shave, Too 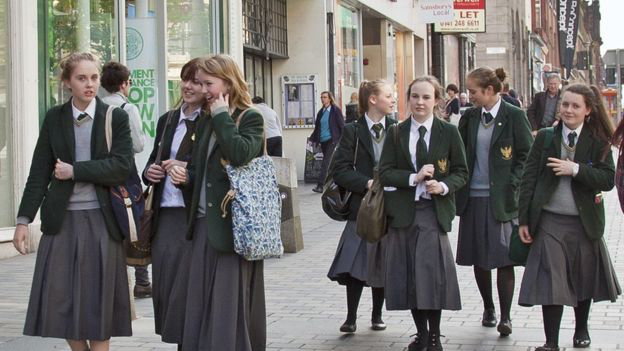 The Problem with School Uniform 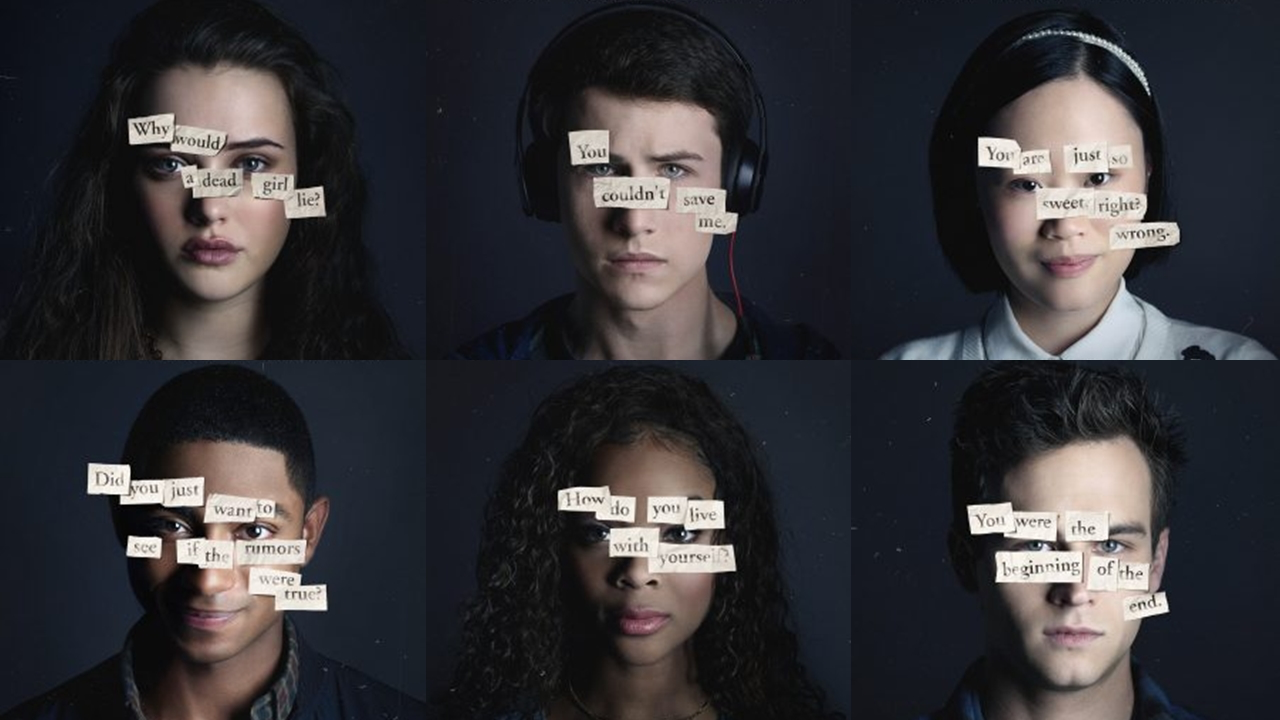 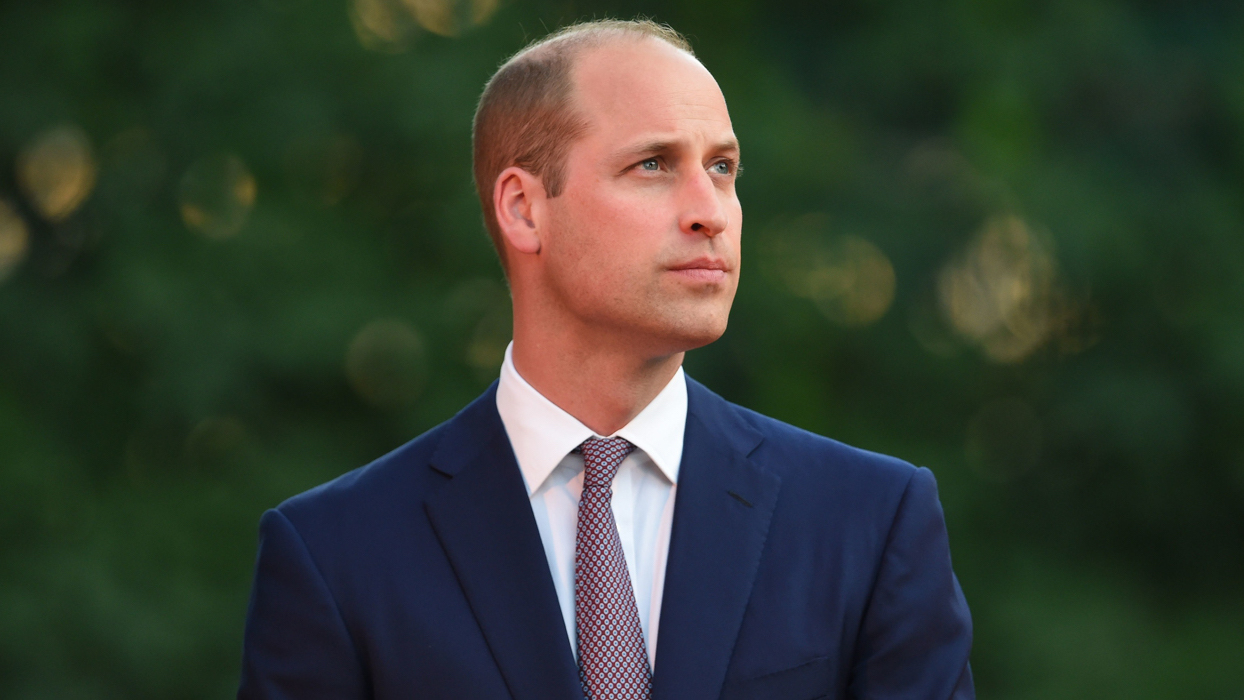 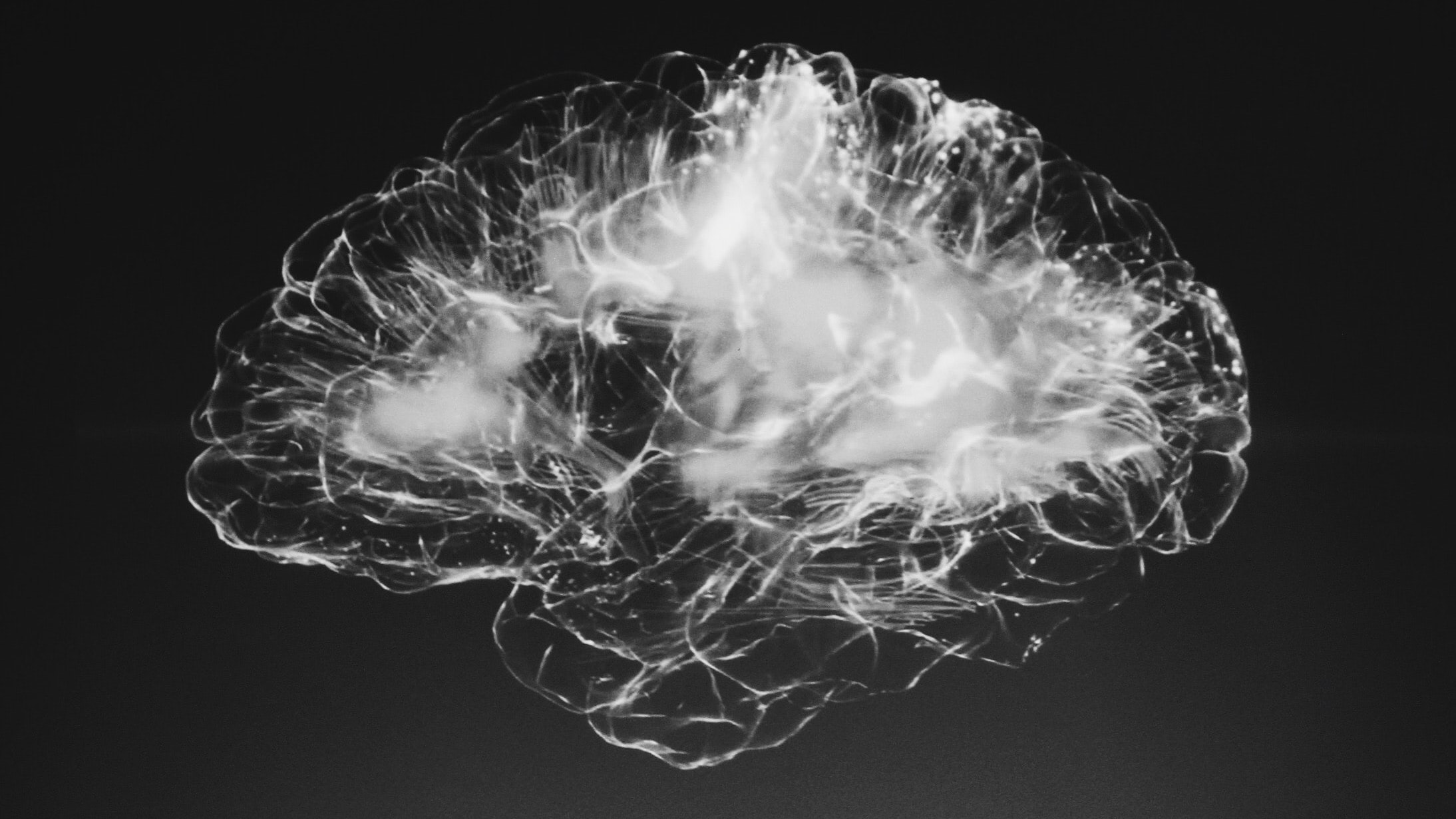 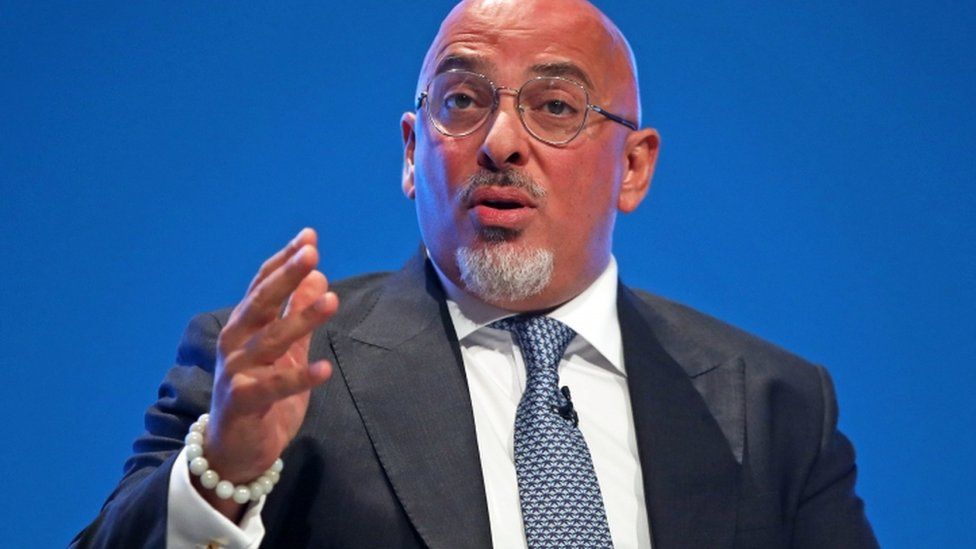 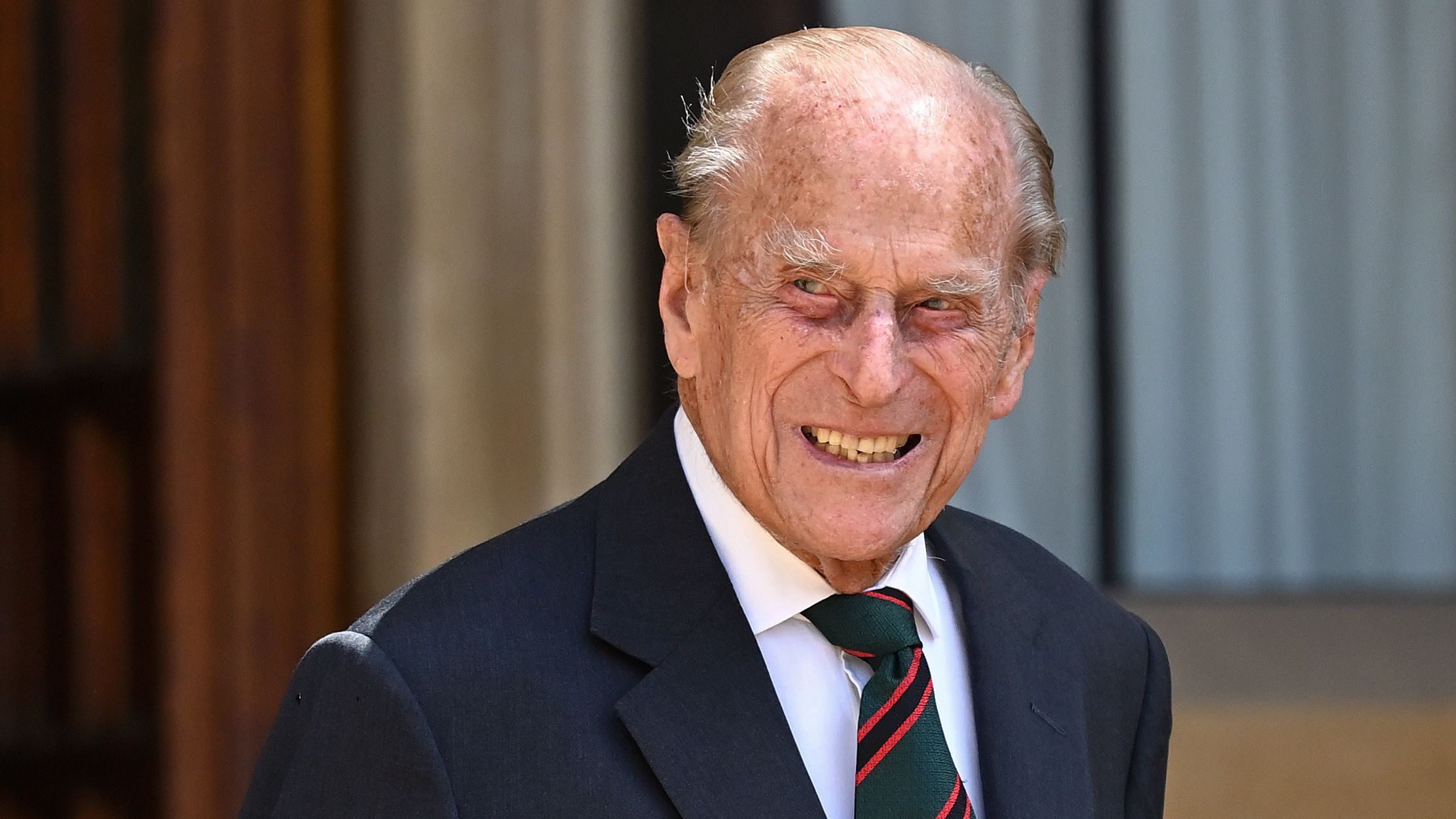 Laerke >
Culture >
Has Avril Lavigne Been Dead For Fourteen Years? 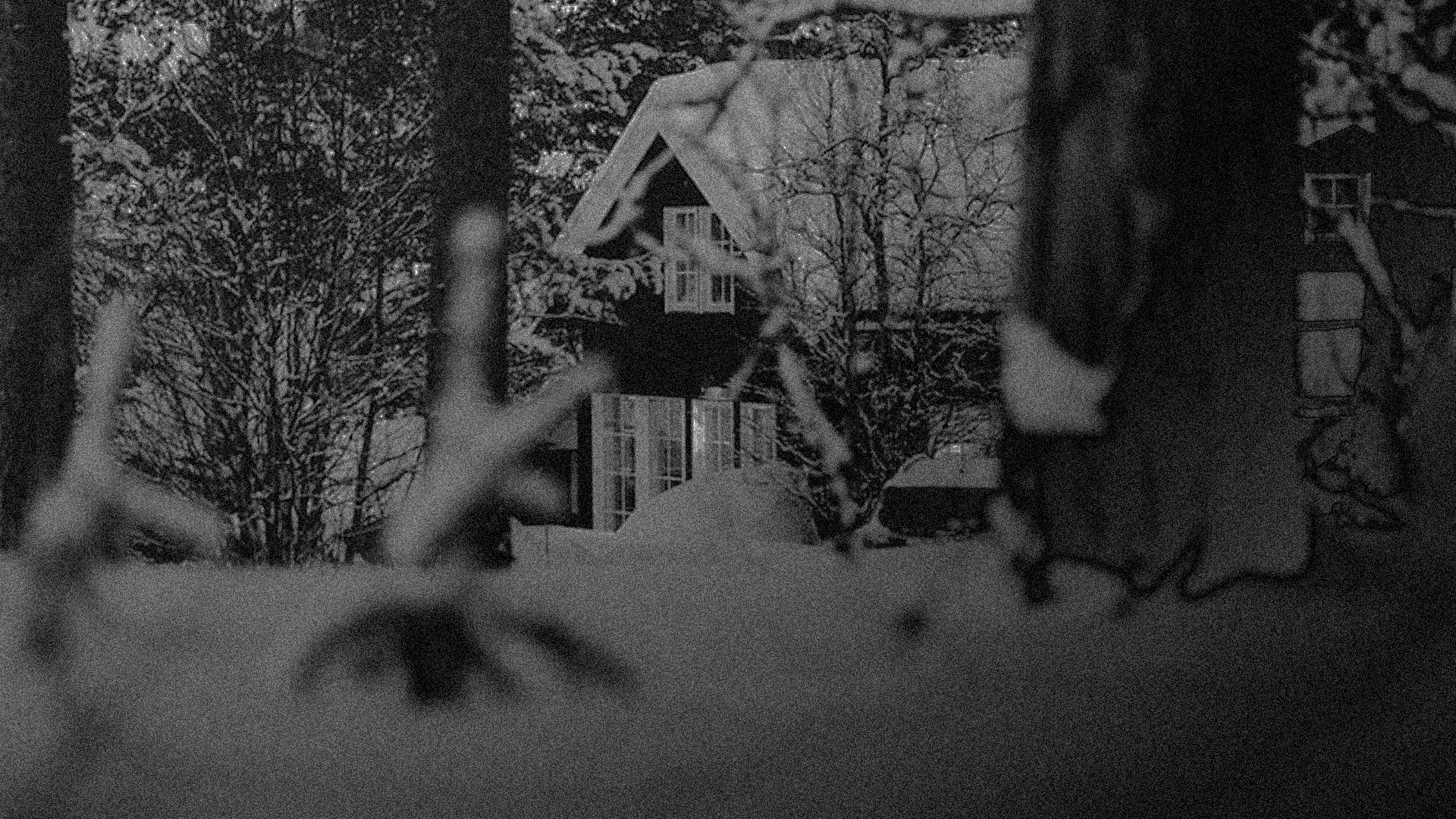 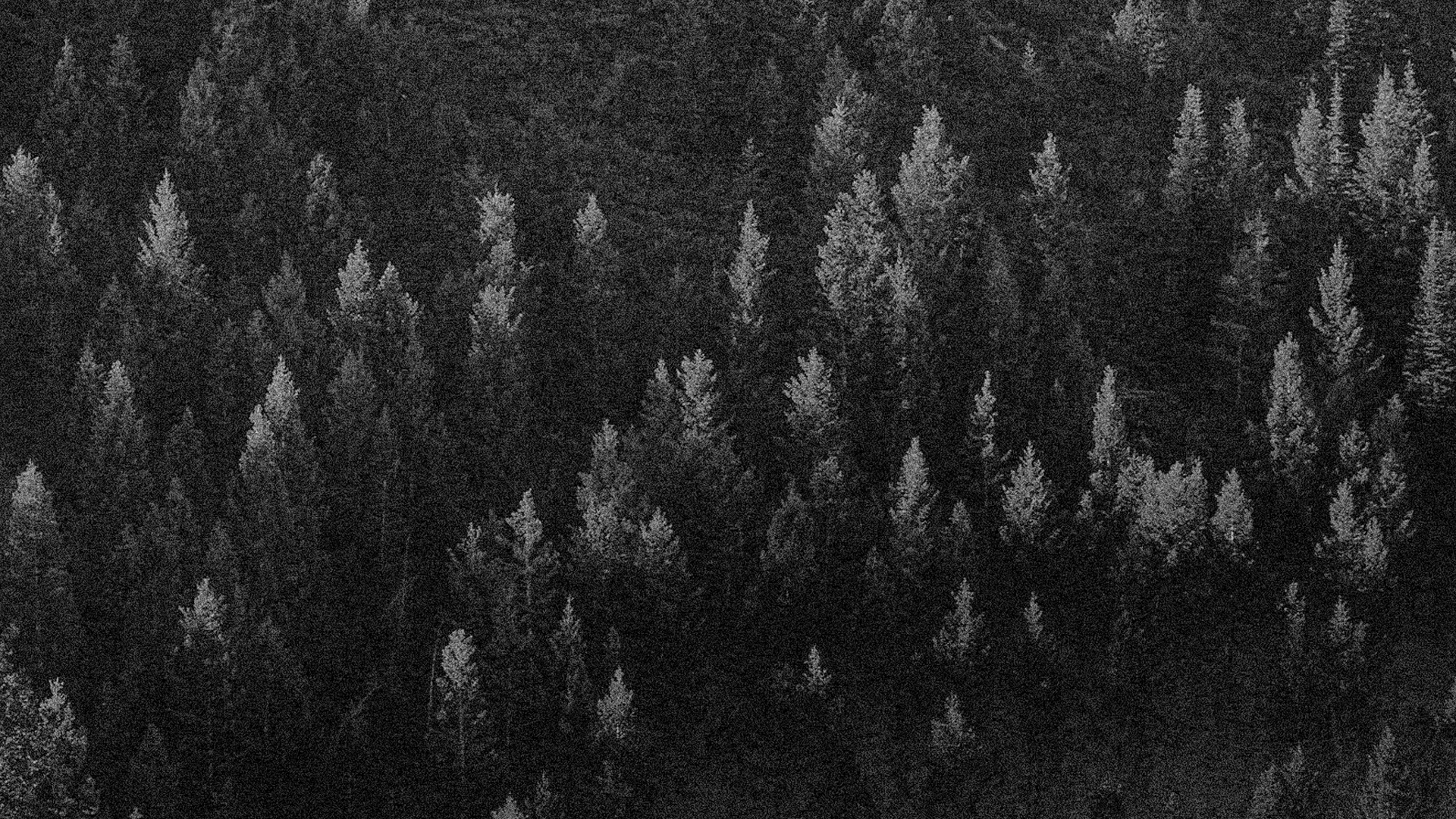